Oh what a night we had at Smash Wine Bar and Bistro on November 21st!  It was a short month between shows it seemed, Smash is really becoming a destination for GREAT entertainment in Downtown Muskegon and we booked a little early in November because of the Thanksgiving holiday coming up and all of the incredible entertainment Smash has planned!  Hey, that's what we're in business for!  We LOVE to see places succeed when we're there and we're so incredibly thankful to Smash for being our anchor in Muskegon!

We got the show rolling and had an incredible lineup of guests!!  Jon Mills from WZZM 13 on Your Side was first up.  He's been the Muskegon reporter for an astonishing 22 years now and has seen so much of our recent history unfold over his nearly quarter of a century of reporting.  The good the bad, the up's and down's... Jon has been a great asset and story teller of our time.  Next up... Eric Zane!  Honest and candid talk about his radio career, all of the highs and lows as well as his switch to digital like we do.  There was some fun reminiscing about some shared experiences any "old radio guys" had and Eric said he was inspired to start doing his own video talk show too!  Stand by!  Cheryl Genson is a Co-Chair of the Mona Shores Singing Christmas Tree, which you can see live on the Muskegon Channel on December 7th at 7pm.  Cheryl does a lot of the work behind the scenes and she also makes sure that those who might not otherwise get a chance to see the tree...she makes sure the place is filled for the dress rehearsal night with Veterans, seniors...generally anyone who could use a little holiday cheer...it's Cheryl!  Freak Your Geek Out sow the return of Koda and Kai who auctioned off their gifts for Kids Food Basket and had something EXTRAORDINARY happen and we wrapped with Comedian Tim Locke from Fresh Ghost Comedy and talked with Tim and promoter and show friend Ricarlo Williams-Winston to wrap up the night!

If you did catch the show live, here it is on demand!  You can also see it on the Muskegon Channel for Roku and Amazon Fire TV.  They are both free from your channel store if you have either device!

You'll find links to all of our guests goings on below! We look forward to our next show on December 26th at Smash Wine Bar and Bistro when we're going to take a very special holiday approach to the show and feature some of the most amazing charitable organizations in Muskegon and learn a little more about what they do and who they help!  Tickets for December 26th will be available soon!  Thanks to everyone for such a spectacular night! 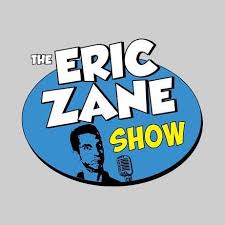 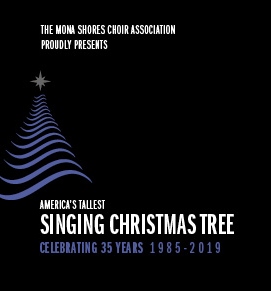 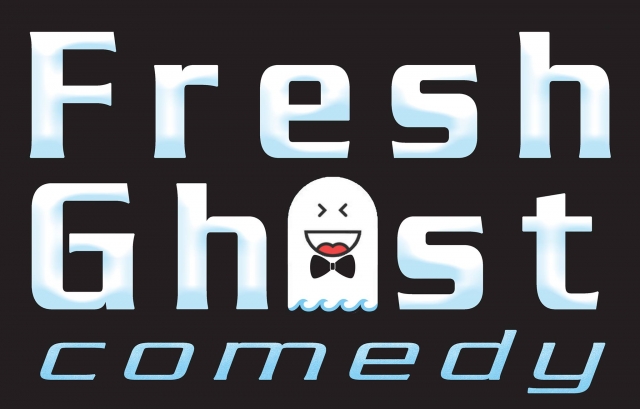