"Unprecedented Times".  If we each had a nickle for every time we've heard that since March, we'd have the National Debt paid off, we'd all be driving Corvettes and lighting fat cigars with $20 bills.  Unprecedented times has meant a lot of things to a lot of people and generally, it's not been favorable however.  It has been a call to action however and a plea to all of us to come together to try and face an enemy we can't even see and that has left it mark on the lives of all of us in one way or another.  Some have been sidelined, some have gotten busier than they ever imagined.  Some, quarantined.  Some forced out into circumstances they would rather not be in.  The other phrase we've heard to ad nausea-um..."We're in this together".  But when isolated and pressed into situations that are so extreme, it sure feels like a one man ordeal.  Out of all of it, the importance of capturing what's happened...well, it's a thought that the artistic among us grabbed, and now, it's on display at City Center Arts in Muskegon.

Located in the lower level of the Century Club on Western Avenue, City Center Arts is a working art gallery.  This is the kind of place where artists can bring their work to be seen discussed, reflected upon and eventually purchased by those who are moved by their work.  Photography, sculpture, painting, glass, just about any medium that can be considered art is on display in a classy and well curated setting.  The building itself is filled with local merchants who've combined their collective resources to bring a charming shopping experience to Downtown Muskegon and to see the shoppers and passers by who stroll the different levels of the building, especially the tourists who like to strike up a conversation is really a great part of the experience.  Down in City Center Arts, they not only show the art off and help artists earn their living, but they regularly schedule events to bring their art and inspiration to life so people can understand what and why the inspiration was behind the work. 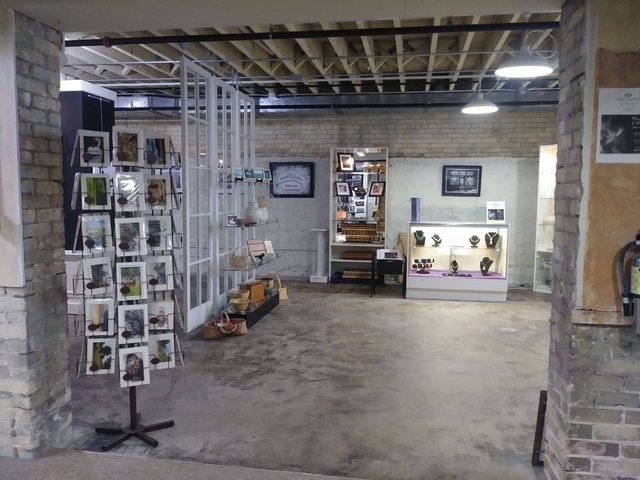 Now until October 10th, there are two galleries on display.  The "Art Explosion" is a collection of art that's been inspired by the pandemic.  What moves the mind during these times?  Some minds go into over drive and some might slow down some.  They all need an outlet however and you can see what's come of the work of many from this.  The "Essential Workers" exhibit that's happening as well, shows you some of the faces who've not been able to take a break since everything began.  From the front line people like first responders to media people and doctors and nurses to some who've had to stay doing what they do and have even had to fight off COVID for themselves.  The stories are real, the inspiration can be raw and our times are very much reflected.

Renae Hesselink is the owner of City Center Arts and we sat down to talk a little about the displays.  I had taken a few pictures to accompany the video, but as I was putting this all together, I thought that maybe just the conversation would do and that enticing you to visit to see for yourself would be best.  Everything I saw in the Century Club said that all precautions are being taken for a safe and enjoyable experience there, so it's on you to visit now.  Take a listen to out chat and learn a little more.

Art comes in many forms.  To have places in Muskegon that support the arts in different ways, it kind gives it that big city feel right here at home and to celebrate local art in a time where we've all been impacted one way or another is not only important for reflection, it's important for preservation of our times.  There will come a day down the road, and I promise you this....we will all be looking back and saying "remember when".  The art world has been in the middle of capturing those memories since the beginning of all of it.  This is the importance, value and beauty of art. 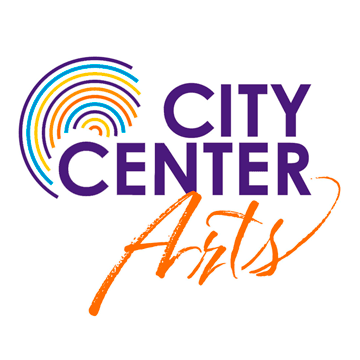