Morat's Bakery is launching unique donut features and introducing new concepts that have not been done before. Morat's continues to push the envelope with new ideas and flavors. Dan Castle, co-owner of Morat's Bakery stated that, "We have been reading that people are starting to look for unique and wild ideas. Today, we confirmed that we will be working with another locally owned business, and will create a mash up of donuts that Muskegon has not tasted before. This is a completely new approach to donuts." Dan also mentioned another project where Morat's will team up with a local brewery to bring a donut flavored beer. 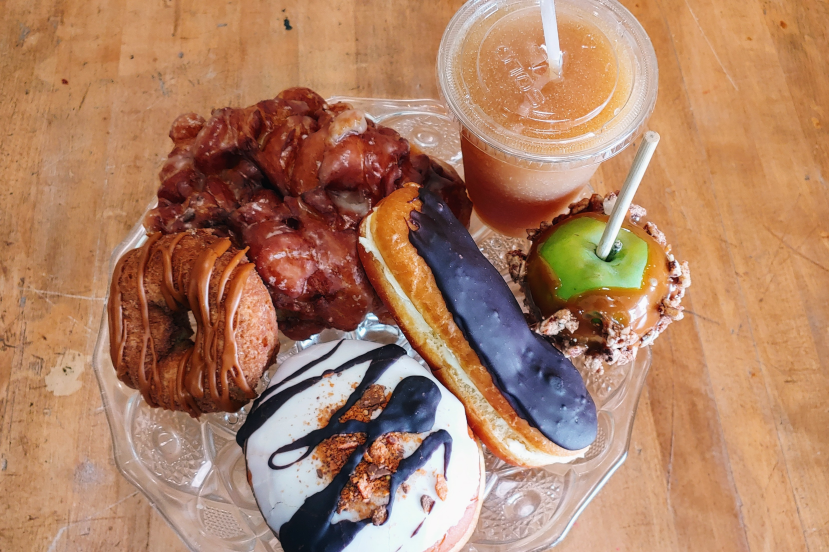 Dan highlighted a couple new donuts and some of their classic contenders, "we have an interesting demographic, we have a very traditional demographic of all ages". For those that love a traditional donut, Dan highlighted their classic Apple Fritter, which is about the size of your head and costs 99 cents. Two other popular traditional donuts are the plain cake and long john donut. Dan explains, "we also have another different demographic. For example, we make a pop tart donut. We take a full size pop tart and fry it inside of the donut, stuff the donut with a fruity flavor, then cover the donut with pop tart pieces." There are about five to six different flavors that are sold on Saturdays.
In the future, make sure to be on the lookout for a couple new donut features. (Hint) One of these donut features will pair perfectly with the sounds of the Irish Music Festival. Well – maybe not this year because of COVID, but because of Irish-American Heritage Month.

Watch the full interview to discover what new funky twists Morat's Bakery is bringing to the beloved breakfast treat. A couple new fall items are also highlighted, so you don't have to drive all the way to a pumpkin patch to get your cider and donut fix. 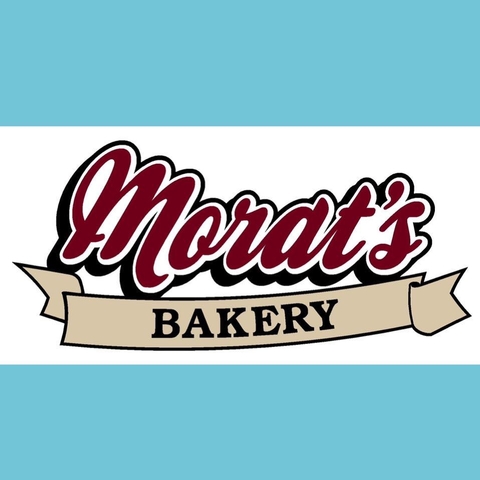