Action!  What comes to mind when you hear that word?  Is it an association with a movie?  Is it something legal?  Or is it maybe the idea of going all in and getting going on something you want to see?  To Terry Puffer in Muskegon action means just that.  Beginning with the Muskegon Glow project focused on lighting up Western Avenue in Downtown Muskegon at Christmas time like his memory served him from early days, Terry decided that if it was to be, it was going to take more than just talking about it, it was going to be rolling up his sleeves and getting to work.

Terry wears a few hats in town.  His Fomcore business is where a lot of it all began for him and real estate became a passion for him along the way.  He's now working to move people into dream homes, help sellers find the most for what they are moving out of and a key factor in the focus of Downtown for Terry is his involvement with the Leonard Building on Wester Ave which is "rounding third" and heading toward home when it comes to the construction phase and will soon be occupied by residents and business that will add to the growth and excitement of all things Downtown.  Working to build a community environment in advance of a lot of new residents moving in seems like a pretty good idea wouldn't you think?  Especially when that community is going to be out actively looking for things to do.

The Muskegon Glow event complimented Hackly Park wonderfully and the team in and around the Lakeshore Legacy Project learned a lot.  The beauty and splendor of Western Ave this past holiday season reflected what's to come in a place where so many long for what was, and while the days of Kresge's, Woolworths's and Sears have gone by, the future of places like The Leonard, The VanDyk Mortgage Center, Burl and Sprig and more are just now beginning to be written.  This is proactive as opposed to reactive work in town and it's a forward motion.

Understanding the love of music, the idea behind the VanDyk Mortgage Summer Concert Series at Hot Rod Harley-Davidson is simple.  Find a wide swath of acts that appeal to all musical palates.  Secure a spot to hold the shows.  Spread he word and get to work.  Simple right?  Well, on the surface yes...and that's what it's supposed to be.  An event like this takes a lot of work and coordination of acts, sponsors, permits and more.  It's a labor of love for Terry however as he recalls his early days when money was tight and a lot of those extras were out of reach.  To apply the skills of organizing, developing and executing events like this, building value for those who support it and interest in those who come to participate?  That's investment in to community.

We were very fortunate to be given the very first chance to film in someplace new!  Pal's Diner!  As the finishing touches are applied to this amazing addition to Hot Rod Harley-Davidson we jumped in to discuss the details of what to come this summer, take a listen.

The kick off isn't far off and the good times are coming!  As Muskegon has grown, so has the opportunity for events like the VanDyk Mortgage Summer Concert Series to flourish and too, so has the audience for them to draw a crowd from.  Not to mention the great diversity of music offered over the course of so many weeks in Downtown Muskegon from this and other events like Party in the Park which have been part of all we do for years as well as those event that have come along in the last few because we've found people willing to make them happen!  Not long ago a phrase came about... "Watch us Go".  Hope you're still watching....because, it's going! 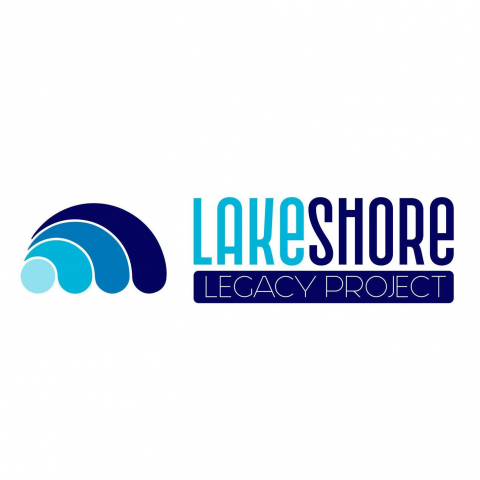 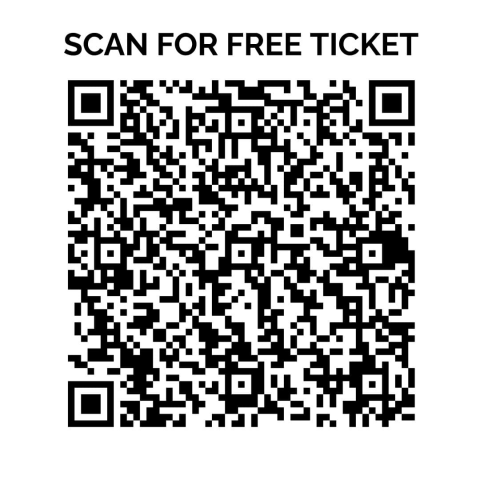