You have the opportunity to be a part of something incredible.  The documentary film "Black Man" created by Jon Covington is being presented to the community at the Frauenthal Center on Sunday February 5th at 3pm.  It is a complimentary showing with a Q&A to follow.

"Black Man" is a film spanning almost 100 years of life.  It's the points of view of multiple generations of their experiences.  From the films presentation - "A raw, real, riveting, kaleidoscopic view of several Black Men in Muskegon ages 21 to 91 sharing their thoughts on Life, Love, Longings, Losses, and America."  If you get the idea that this is a pretty comprehensive view across an expanse of time, you are correct and you are also correct in the idea that many points of view are shared from different age groups.  The other thing to consider here?  The perspectives from the generations who have lived it, those who are living it and those who are starting their path.  The scope of mindsets alone in this film are a treasure trove of perspective and to collect these thoughts....of Muskegon men to preserve in perpetuity is an accomplishment of magnitude.

Jon is a multifaceted media producer having been involved in radio, live events, television and film.  Jon founded Men of Color read and is also a Board member of the Boys and Girls Club of the Muskegon Lakeshore. Stepping in to feature documentary film making is a natural progression because in Jon is the passion for people and his connections to those who are devoted to sharing a transparent and open experience based on trust is second to none.  The men speaking in this film are not actors...they are sharing their soul from a perspective that would be impossible for anyone else to pull out.  It's also been a long road.  Jon has been "tinkering" for a few years as all smart film makers do to perfect this and as it's made it's way through film festivals, gotten awards and acclaim...it's time to come home for the final premiere.

This is a free showing, but the request id for an RSVP so they can plan accordingly for staffing and the reception.  CLICK HERE to let them know you're coming if you would.

Jon and I met up after the MLK Breakfast put on by Muskegon Community College on Friday Jan 13th to talk about the film and Muskegon premiere.  There was sure some electricity in the air as the crowd dispersed and we started talking, take a listen.

It's a chance to pull som wisdom from the perspectives of others you may never hear from otherwise.  It's an invite too, to step out of that "echo chamber" you may be living in under the assumption that you think you understand the prespective and experinces we all share.  We don't...and that's ok, as long as there's a willingness to understand that we are all more alike than we are different as Jon mentioned....and this labor of love that he's created...it can carry the mesage of the men of Muskegon for generations to come. 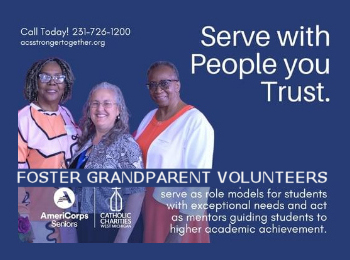 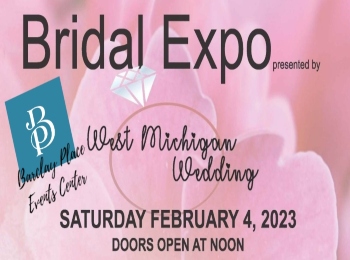