We've been around the "Talk Sooner" campaign for a while.  We are partners with the Health Project of Mercy Health in Muskegon and over the years we've covered the message behind Talk Sooner on both the Positively Muskegon Blog as well as right here on the Muskegon Channel.  Yes, we're talking about bringing up taboo subjects...drugs, alcohol, vaping abstaining from them and convincing kids that the easiest way to stop, is to never start, but especially to never start at an early age when the brain is still developing,

Do you think you're alone in the feeling it's awkward to speak to kids about some of those topics?  Guess what.  You're not.  We've all been down the same roads, and we've all gained some pretty good life experience when it comes to doing things that could be considered "bad" for us, but from that, comes a little wisdom too.  The question is, how to you apply the wisdom in a way that doesn't glorify your "wild days" and makes it fairly practical to a younger person to understand that making the "best choices" for their lives is where it all should begin.  The best advice is, start young talking about what's good for them nutritionally and physically and as time goes on, hopefully....you've got an open channel to discuss the "hard stuff" as life presents it to your children. There are tools available for when it gets tough.

The Talk Sooner App is designed for quick answers.  It's available for both the Iphone and Android devices.  There is also a Talk Sooner website that goes into much deeper detail about what parents need to know when it comes to what's happening out there today on the "scene".  Yes, middle schoolers are vaping.  Yes, kids are still sneaking drinks from the liquor cabinet and yes...there are things out there you and I have never even heard about that kids are being tempted with.

Let me add too.  Now is the ideal time to have a chat about something like this.  We're all kind of a captive audience and our attention, even the attention of our younger people is at an all time high.  Turn off the distractions.  Be open and honest with what you're feeling and even if you don't have all the answers, letting your guard down a little will let your kids know you care.

Vicki Kavanaugh is with Arbor Circle.  Arbor Circle is an organization that works to transform the lives of children, adults and families who are facing mental health, substance abuse and family concerns in a caring partnership with their clients and diverse community.  In Muskegon, they have an office on Norton Avenue which opened maybe a year or two ago.  Vicky joined Andy O today to talk about the Talk Sooner program, the tools offered and how parents can make the best use of them.  Take a listen.

Look...no one wants to talk to this kids about this stuff.  There.  I said it.  But...even though I skipped the "parents" part of life, now that I have grand kids, I take the simple approach of saying this.... "Ya, it's been a long time since I had any alcohol, some people are o.k. with it and others are not.  I was not.  The point is that when you are so young....it's just something you should stay away from and I hope that by me telling you this, you learn from where I made some mistakes.  I just want to see you avoid some of the things I messed up, when I was growing up."  The grand kids generally walk away with an "Ok, I get it" vibe.  As Vicki said in the discussion too, there is never a bad time to start having these chats.  If you'd like to know more about Talk Sooner, you can visit the website below and the App is available for both the Iphone and Android in their App Stores! 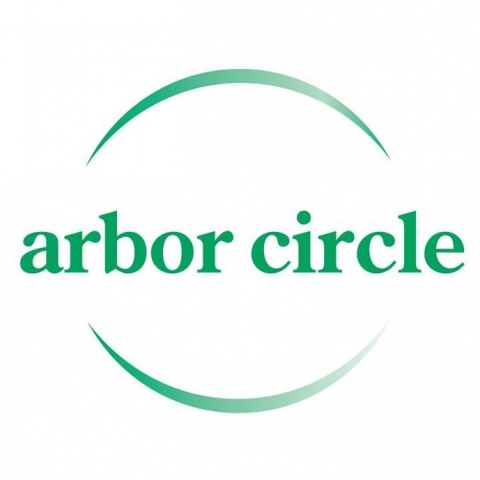