Muskegon Rockstock brought the carnival back to Heritage Landing in Downtown Muskegon this year, and they have invited over 100 friends and family of No More Sidelines and The Penguin Project to have their own special carnival this Saturday morning, where they can slow down the rides for the riders when needed. 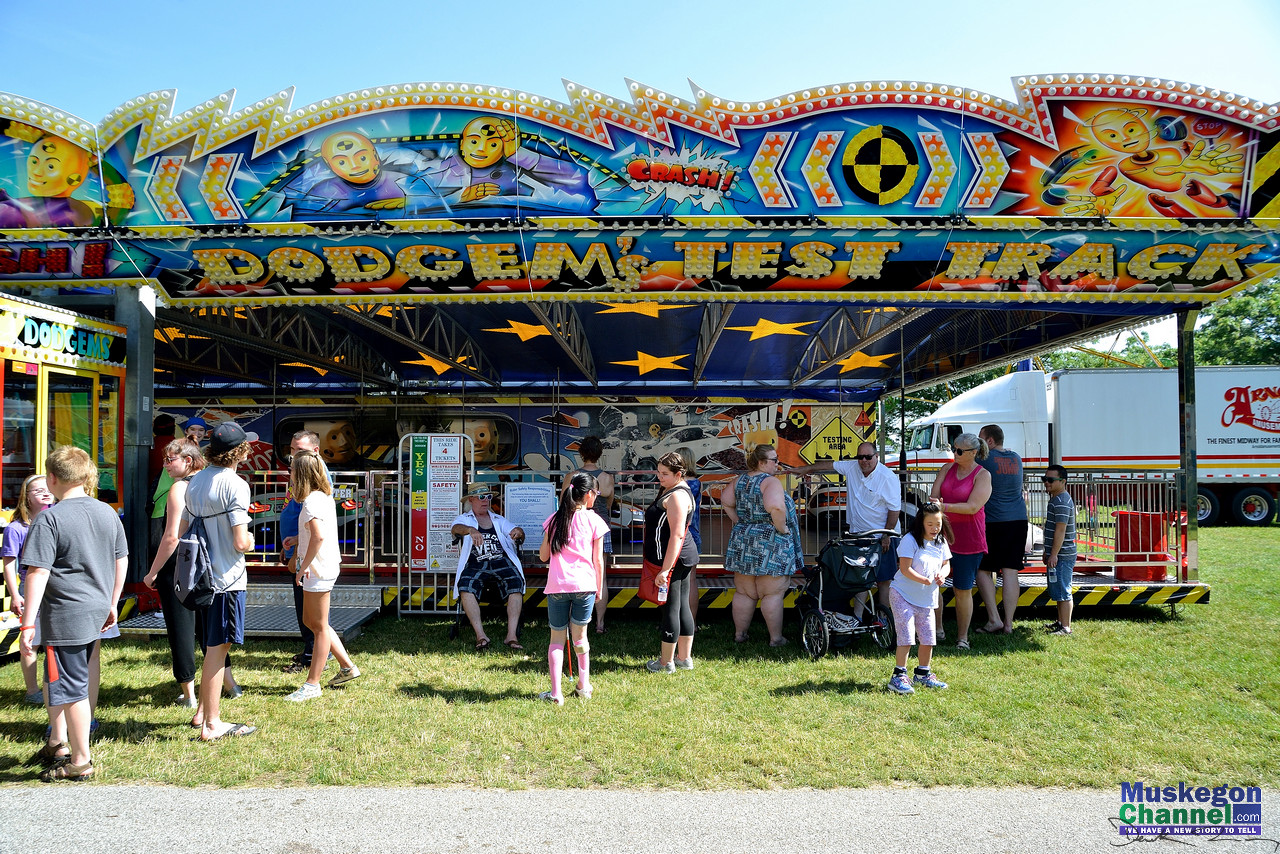 We've interviewed Cyndi Blair, Founder and Executive Director of No More Sidelines at the Carnival

Derek: What is No More Sidelines?
Cyndi: No more Sidelines was created in 2006, because of my daughter Alivia, who has some special needs and wanted to have some friends. It was felt at that time that those kids weren't included in the community. So we started No More Sidelines and first did it with sports, not to be competitive, but to have a sense of belonging. Nowadays we do community events and sporting events year round. We are based at the Folkert Community Hub, it's a hub for the community, it's not a building for special needs, it's a building to see the strength of our kids."

Derek: Who should join No more Sidelines?
Cyndi: Special need people who have a need to belong somewhere, we're here for you. 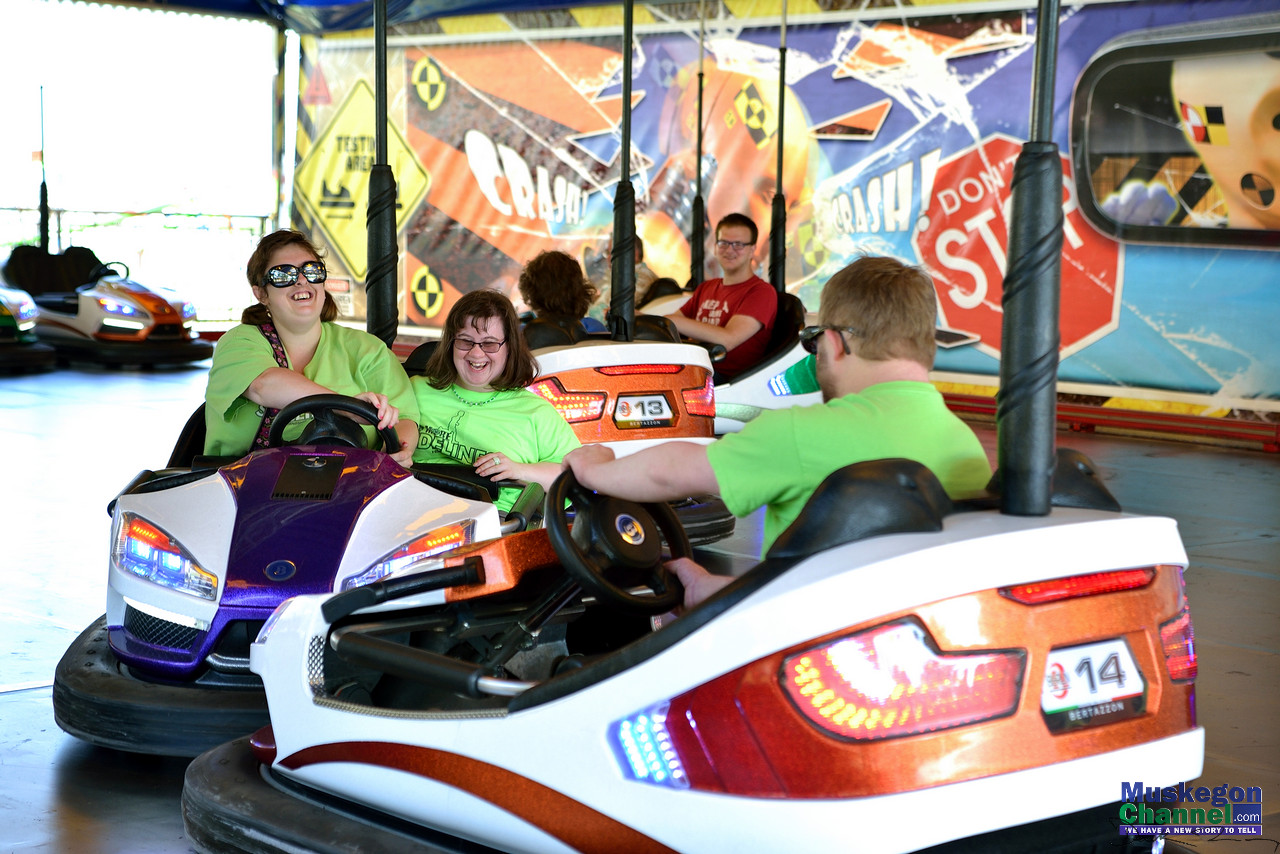 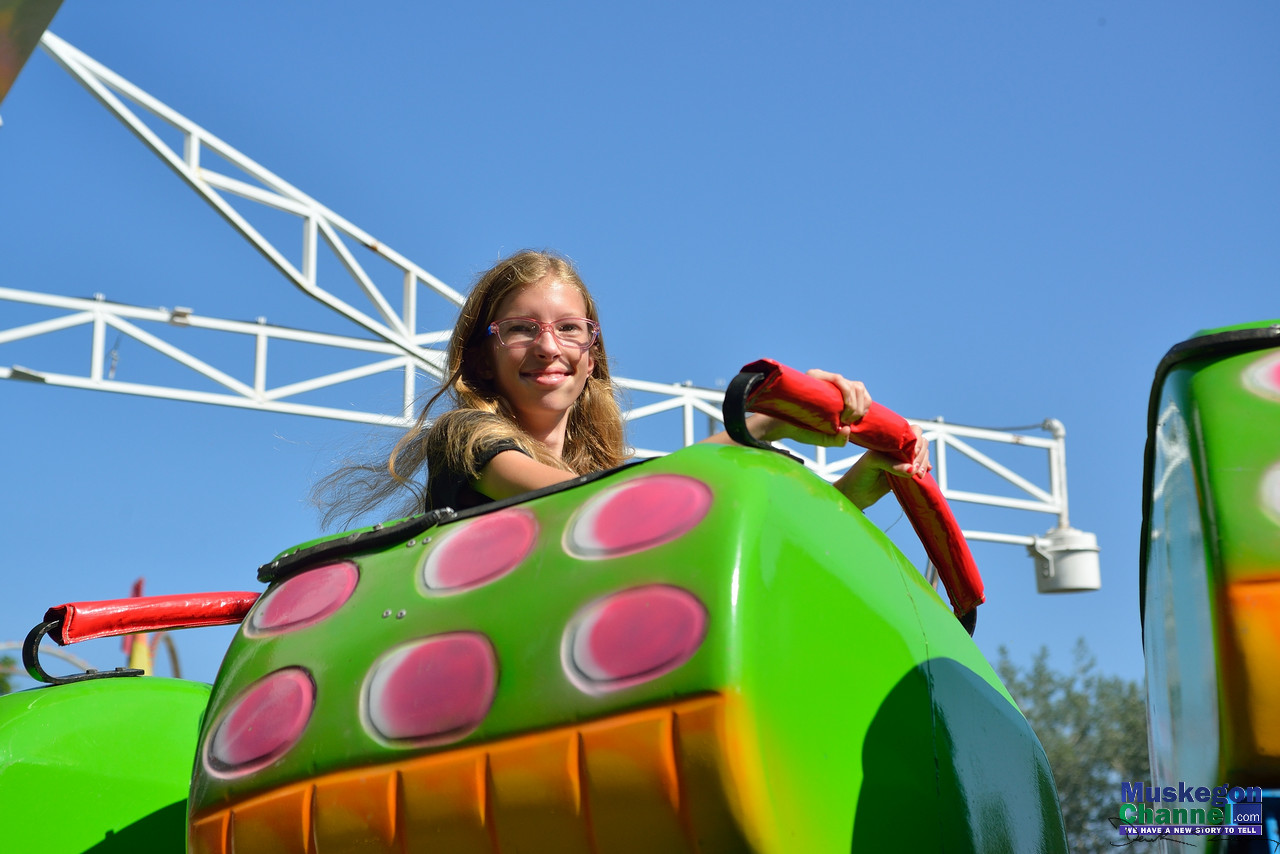 Derek: How many people are here today at the carnival?
Cyndi: I'm going to guess there's over 100 people here today, members, families and friends. No More Sideline is about family, we want families to come, we want our kids to believe that they can have a friendships with anybody and everybody, so if they have a friend they want to invite, whether they are special need or not, they are included also.

Derek: Is there any other groups here today?
Cyndi: The Penguin project, a partnership program the Muskegon Civic Theater. For the last two years the kids presented productions down in the Frauenthal Center, we are doing Peter Pen this year. Every child with special need is the artist, and then a mentor is a person without special need, they pair up to do the theater production. We have invited the penguin project mentors to come and hang out with the kids. 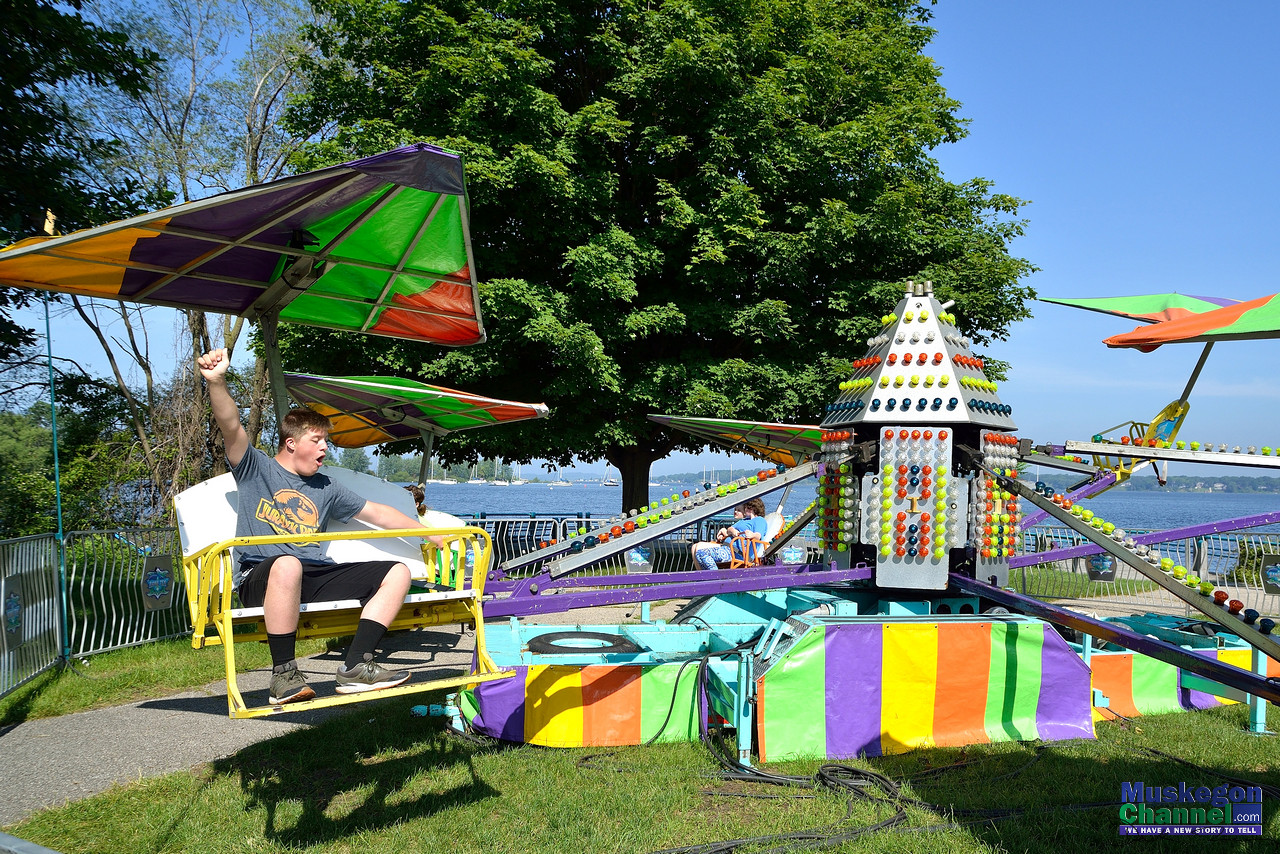 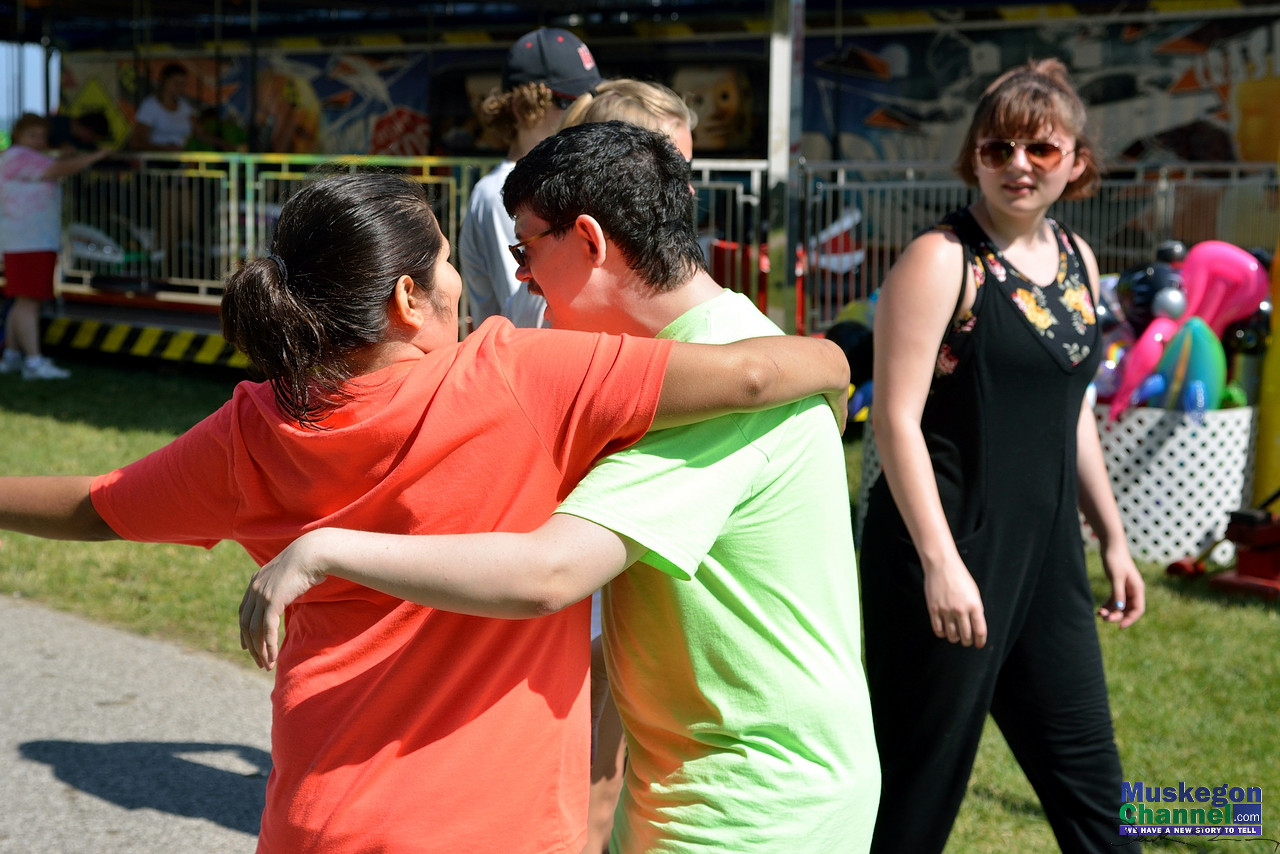 Derek: How do you feel about Muskegon Rockstock inviting you guys here today?
Cyndi: What an opportunity, Thanks to Brandon (Rockstock Organizer), who knows us very well, a family friend. This is what No More Sideline is about, we are part of the community, giving us a chance to do what everybody else gets to do.

Derek: Would you guys like to do it again next year if they have it again?
Cyndi: Absolutely, absolutely! 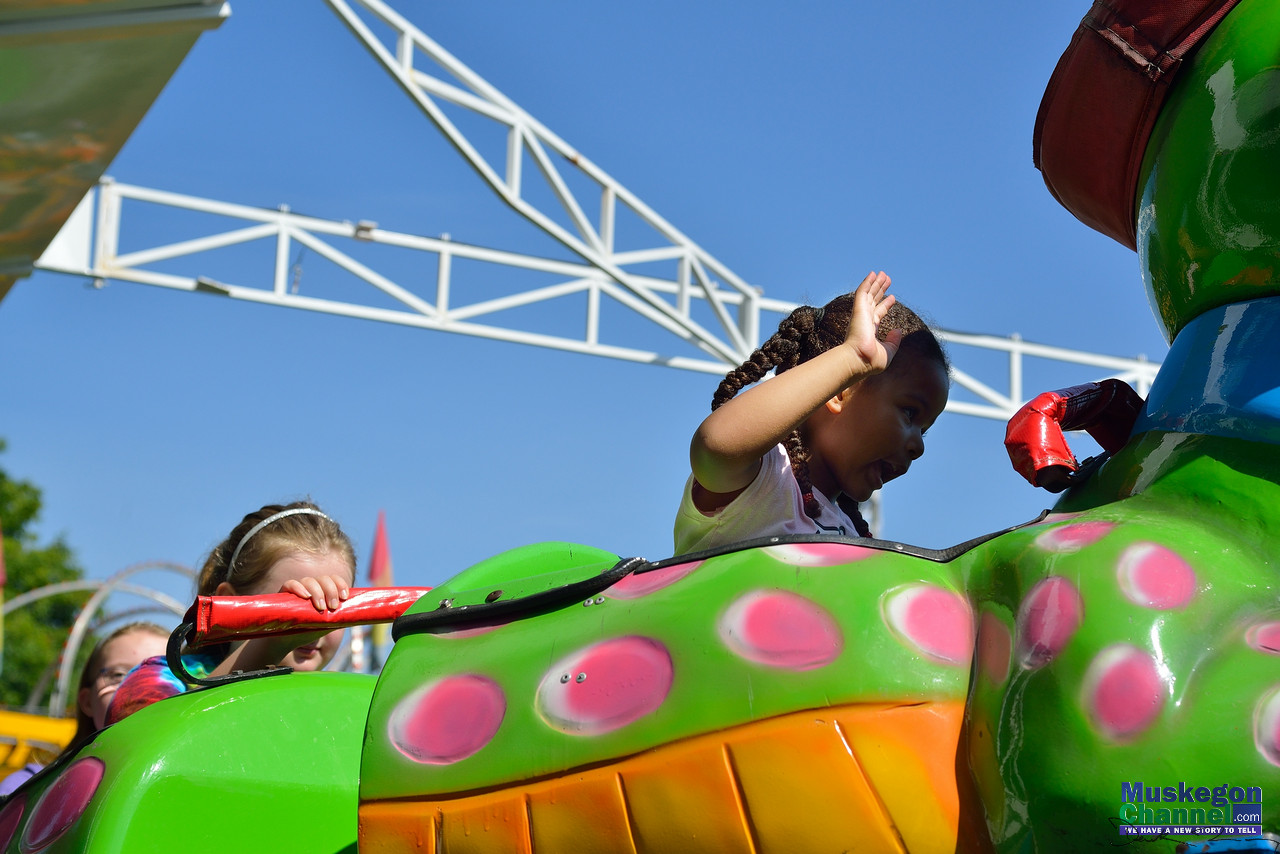 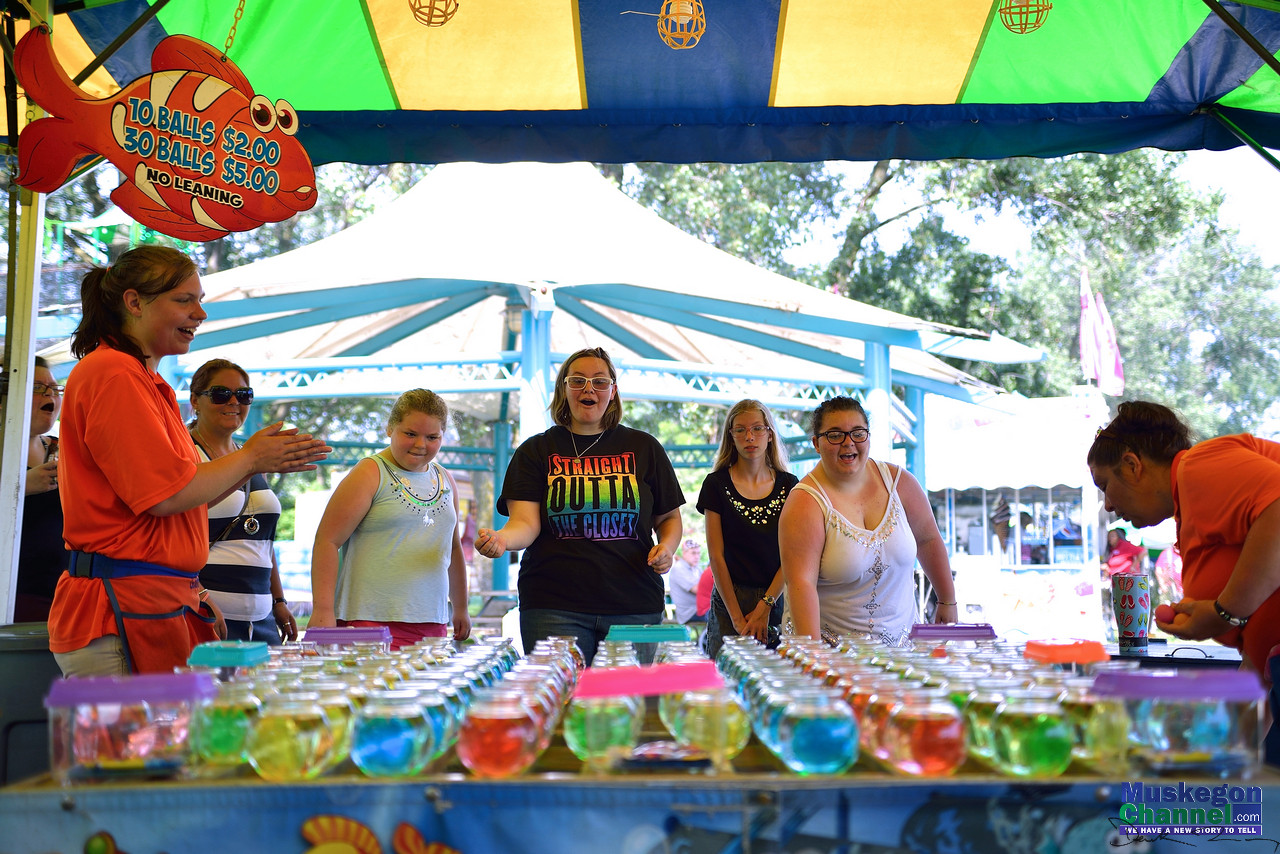 To Learn More About No More Sideline, The Penguin Project by the Muskegon Civic Theater, and Muskegon Rockstock (and Carnival this year!) Click on the links below. 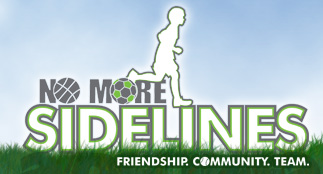 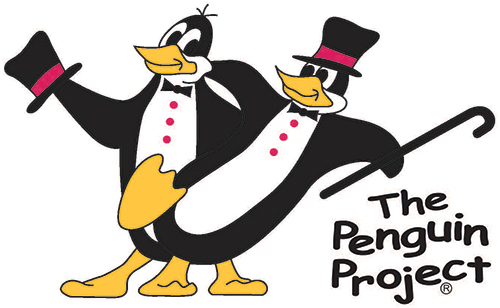