Everyone needs that one person in life who can help them develop a different attitude on managing finances.  Well, Chauncey Williams is just that person. It was a pleasure listening and talking with this young man.

Mr. Williams has a great passion for helping in those who want better mindsets for financial planning, and he has developed some great techniques in helping do just that.  Mr. Williams is a graduate of Muskegon Heights who went off to college where he met his lifelong mentor and accountant Alonzo. As life seemed to be going extremely well for Mr. Williams. A financial hardship soon hit home for once. Not forgetting that he was raised spiritually, he decided to put his faith in God and paid his 10% of his tithes instead of paying 10% of the bills. It wasn't until I started being obedient with God that blessing began to rain down on me and my family.

I decided to write a book called, What Do I Do Now, and a publishing company In Colorado decided to publish my book. So he took a bus out there and on that bus he met a woman who asked him what did he have in the backpack?
“He replied nothing really.” She proceeded to tell him that whatever he had in there that it was going to impact a lot of lives. Not knowing that his accountant had been putting up a little something for a rainy day Williams knew it was time for him to go home and help his community get out of financial debits.  Mr. Williams and his now wife decided to move back home in Muskegon with the $15,000.00 his accountant had set aside for him unknown to him.
Mr. Williams started out helping people close out on purchasing homes, now he successfully owns and operates his own financial consulting company which tons of people to a new comfortable way of living.

Those who are serious about getting those credit scores to where need to be Chauncey Williams is just that guy to help you.  You can visit Chauncy's website by clicking on his photo below. 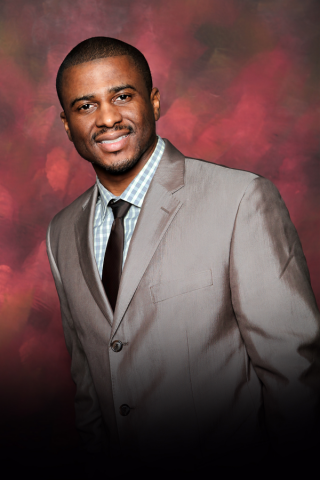