Back about a week ago, Michelle Tyson introduced us all to Sara Wolovlek who lives on 7th Street in Muskegon.  She's a young mom and wife who's decided that doing her part in some small way is what she can do and that if not on the grandest of scales, the mere idea that helping some is better than none, so she got herself a little plastic cabinet.  She took the plastic cabinet and put it out on the corner, with a sign that simply says "Take What you Need, Leave What You Don't" and she gives out food to anyone on the honor system.  There are some more who come by on a regular basis too to help, maybe a pancake breakfast for neighbors with a Blackstone Grill, maybe a donation or two from friends and family...it's an unconditional give and it's what builds community as well as good will.  But there's a little more to it.

When we first carried the story to hear about Sara, of course we put all the proper links in so the audience would know how to find them if they wanted to help, or if they needed a hand themselves.  When we find the links, we follow them and keep in touch.  There's an old saying, in fact, it's a saying made popular by Mr. Rogers!  “When I was a boy and I would see scary things in the news, my mother would say to me, "Look for the helpers. You will always find people who are helping.”  This is kind of what we spend an awful lot of time doing here at the Muskegon Channel and we don't just do the story and leave.  There's a little more to the story here with the Wolovlek's. 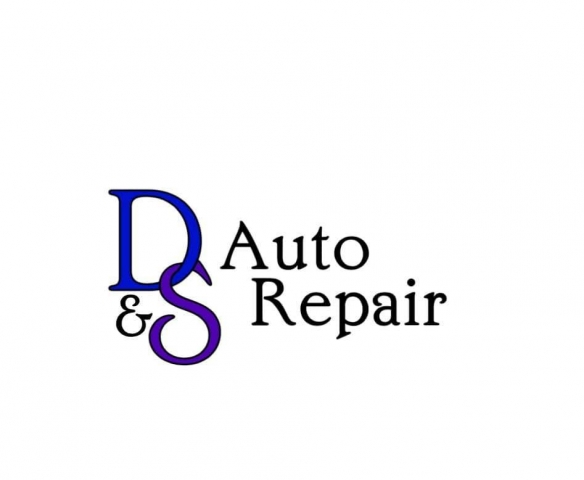 They have been keeping this food pantry up and running, keeping their house going, raising kids and through all of this, Damian Wolovlek, Sara's husband...well, he's been trying to get his own auto repair shop opened up.  The shop he was working at closed December 31st, and with all that's going on from the COVID to dealing with the costs of securing a building to making sure things are up to code and keeping some work going too to just bring in some money for the basics.....well, we're pretty sure you see where this one is going.  We went looking for the helpers, we found them and we also found a way to maybe help them back a little.

As the process of his own dream continues, of opening an auto repair shop, Damian is working out of his garage.  Finding enough work is hard enough in today's competitive world is hard enough, but when you are trying to do it on your own...a near impossible task.  Brakes, shocks, struts, tune up's and all of that.  He's got the degree from Muskegon Community College.  He's got the tools and talent, what he needs....to get the word out.  Luckily, we know a way to do that.

We met up with Damian this time at the Little Free Pantry and talked about his dreams and his work while Sara stood just off camera and gave him a little nudge.  Take a listen!

"Look for the helpers". When you find them know that quite often, those who are the ones helping....they are doing that because they too know what it is to struggle.  They give because they don't want to see anyone else digging as hared or harder than they are themselves and they know that the reality of life can be one of those "scary moments" that Mr. Rogers asked his mom about all those years ago.  Our thanks to this great young couple who have put other first and lead by example when it comes to doing the right thing.  To help try and give them a little boost....we're all about it.