It's time for a good old fashioned celebration and time too for a moment of truth from the author.  Navarro's Mexican Take Out has been a local, family run business since 1978 located just off Sherman on 8th in Muskegon Heights.  They specialize in traditional, authentic Mexican food and the celebration is of the grand re-opening is a part of the story for sure, but there's that moment of truth thing too...43 years in business, and I have never been there.  I almost lost out on something incredible even though I only live a couple miles away from it simply because I roam around in my own little bubble most of the time.  Well, after reading the story a little on Facebook I figured it was time to break that bubble and get to the bottom of this and what a story!

Let's go back.  At 18, Francisca Navarro bought the family business at 2537 8th Street.  AT 18!  They all worked together and had a small apartment upstairs to make the family business tick.  This is how things went "way back when".  Marisela would be in the back doing homework while mom took care of making sure that the great food was going out the door and keeping the dream alive.  There's actually a time line in the lobby of the restaurant that explains the entire history of this incredible place and the deep family tradition that's held within.  Well, Francisca was diagnosed with leukemia and she kept it a secret as she didn't want to cause much panic among those she served.  Sadly, leukemia won and we lost this incredible mom, grandma, and restaurateur and in the balance hung the family business and everyone around it.  So here we are in a pandemic, the loss of family, the difficulty of trying to stay open through all we've been through and a new generation who've learned so much, but also have other jobs and now, kids of their own.  It would have been so easy to just say thanks for the memories and leave yet another of Muskegon's best kept secrets to go dark. 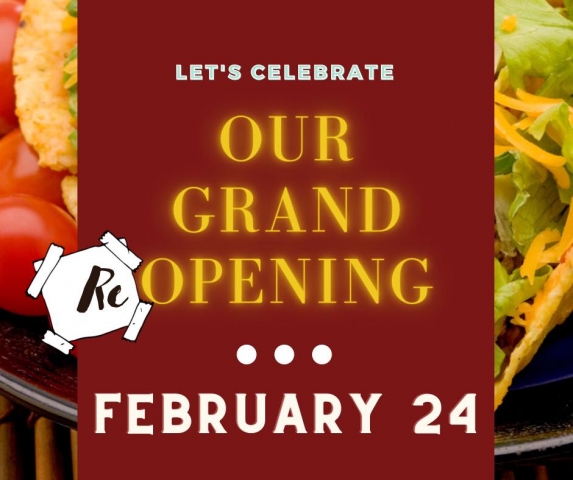 Much thought, I would imagine a lot of prayer, and some sincere belief in not letting go of what meant so much to mom all came into play for Marisela Sierra and husband Felix and in the end, saying goodbye just wasn't in the cards.  The decision was made that it was important to keep the dream alive, the staff all agreed to stay and what was at the brink of being shuttered is coming back to life this coming Wednesday!  This is everything that encompases Muskegon and all of it's people.  Some of the things that just can't be let go because of tradition, pride and honor.  The willingness to take the steps that have been taken before and shown, by example, that it can be done.  The belief in what was built was worth preserving and that family tradition is so much more than passing fads.  The next generation will carry on despite what could have been and they were kind enough to meet up with me today to tell a little of the story and to celebrate what's to come.  Take a listen.

I had never met this family before.  As mentioned, I had never stopped into Navarro's in the past.  I nearly lost out on something great and I would have never know it.  Now, I want to ask you a question.  Where is there in your world that you might have never been?  What's stopping you from trying something new or going down that "hidden street" right off the main drag to find a gem?  What a gift we have to not only have an incredible family run business sustain all it has, but now, we get to see how this incredible tradition is passed down once again, and maybe if you noticed in the picture, when preserved by Marisela and Felix, there's another generation to follow to carry on that tradition of never giving up something great in Muskegon. We all win....again.  Make sure you stop and see them Wednesday for the grand re-opening and then, be a regular.  Don't make the same mistake I did by almost missing so much just because it's not even half a block off the main strip.  So many thanks to the Sierra's for coming out today! 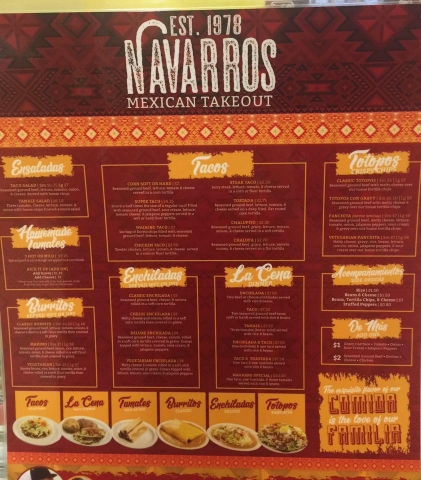