It's a lift that so many have put so much in to!  We are so fortunate to have all hands on deck when it comes to the revitalization and the reimagining of the Downtown Muskegon area.  It's been projects big and small.  From the events like street performers doing some of the more simple entertainment options, to large projects like Mercy Health Arena, The VanDyke Mortgage Center, and The Leonard Building goin up all acts big and small are equaling a brilliant and dynamic future for the area.  Over the summer, we saw some pretty good peeks at future possibilities with larger scale street events happening and after a taste of that, some are thinking "why stop at summer?"

That's the kind of thinking we kinda like and really hope to see projects like what local realtor and entrepreneur Terry Puffer is building up to for this holiday season.  Terry is Muskegon born and bred and just old enough to remember what the holidays were like "back when" and he's also young enough to remember what all of that imagery, sensory stimulation and togetherness meant to him as a child.  Sure, most of us remember things from then in rose colored glasses, but that's the magic of the holidays.  We're sposed to so we can circle back to those feelings and remember the good. 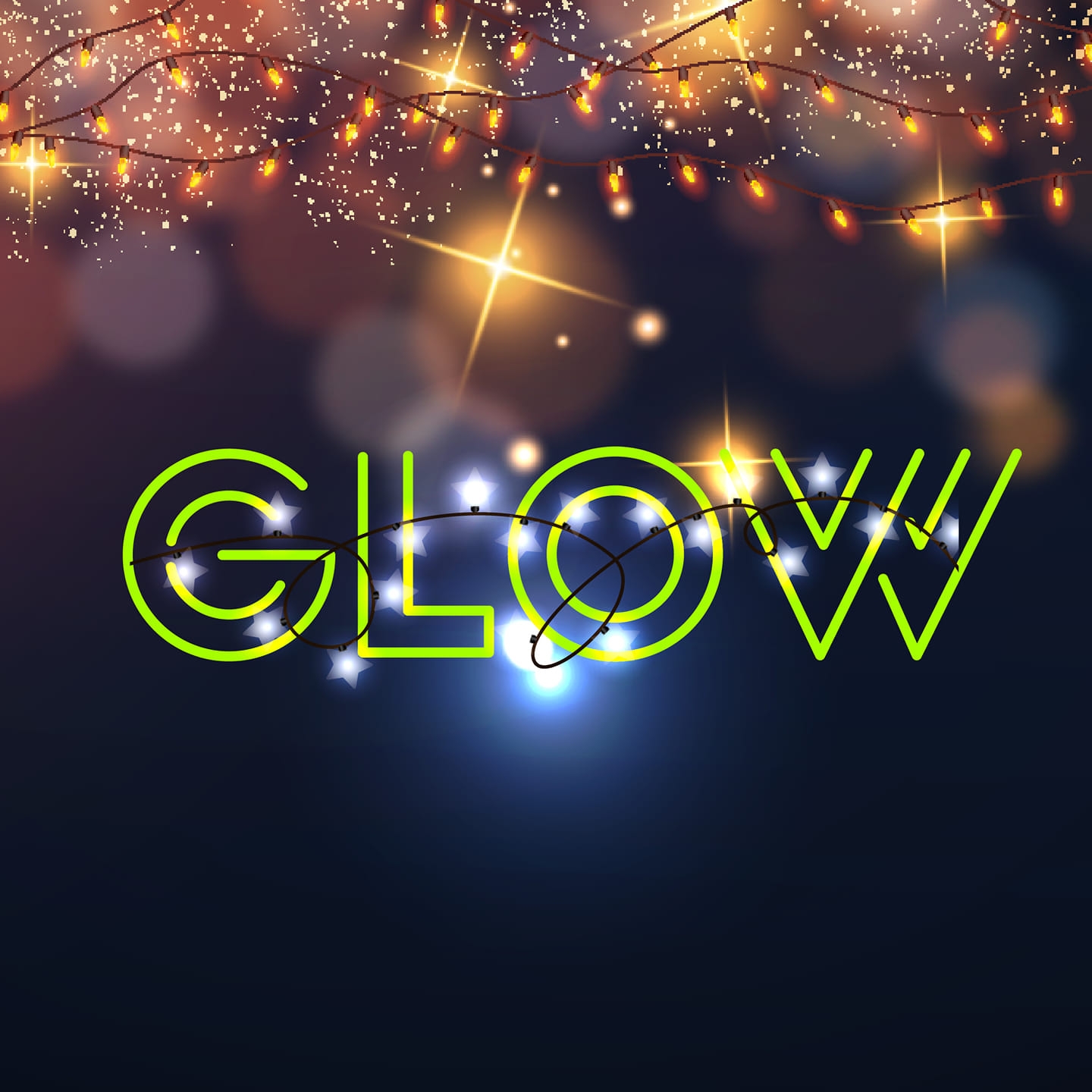 Out of some discussions and maybe a bit of a "borrowed" idea from some surrounding communities, Terry and a few friends hatched the idea of "Muskegon Glow" for the holiday season on Western Avenue in Downtown Muskegon.  Glow meaning lights!  Projectors!  Windows dressed with seasonal fun and maybe some scavenger hunt items.  How about a kick off tied in with the City of Muskegon tree lighting in Hackley Park?  That's the goal and that's what the seeds are being planted for now.  With his real estate endeavors, Terry is contributing a portion of every sale he makes to the success of the event as well as so really great earl believers in the project helping.

Got a chance to meet up with Terry as well as Jessie Wilde who's incredible ability goes well beyond her "Mom on a Mission" and WildeJessie endeavors!  She's jumped on board with the Muskegon Glow project too and that's a turbo boost to anything!  Take a listen.

We talk often about the different ways that we all come together.  We have had a remarkable first hand glimpse of that over the last nearly 2 years.  The circumstances were remarkably different of course and the pressure upon us all, it could and did in some cases cause any lesser communities to crumble.  We stood strong, we took care of our own and we managed the storm remarkably well.  While it's a different feel for a holiday event, that same strong togetherness is uniting people around a new and brilliant way to decorate our town for the one time a year when we all want to not only have that spirit we should do a better job of carrying day after day, it's the spirit we hope to leave in the next generation by providing them the altruistic memories we had, even though they will see and make those memories on an AMAZING new palate, our Downtown!   Click on the photo below to visit the Muskegon Glow website or, scan the code and make a donation to help out a little! 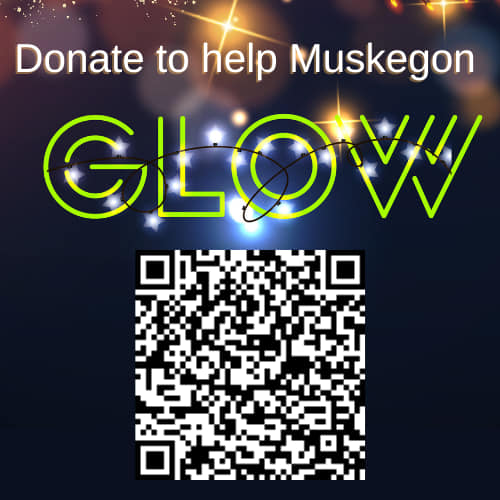