We do our best to keep you up to date on the goings on in Muskegon, especially when it comes to the things that sooner or later will most likely effect our lives one way or another, and sadly, Alzheimer's Disease is one of those facts that we all will most likely have some interaction with in our time here.  It's a frightening thing to think that a friend or relative, or worse yet...a parent or ourselves will face the day that our physical memory will begin to just let go and with the loss of that memory will certainly follow the loss of other brain functions due to a dreaded disease called Alzheimer's.

Personally, watching my dad having to deal with it in my grandfather was horrible.  Grandpa said to my dad, "I'm looking for Bill and Pete", Bill being my uncle and Pete being my dad, and my dad said "I'm Pete...I am right here" and grandpa said "No...Pete's just a little guy...have you seen him?"  I asked my dad what he did...and he said that he sat there and cried.  On one hand, I wished I was there for him, on the other...I just don't know if I could have bared it.  Grant it, my grandfather was 98 at the time....so it was a pretty dang good run before things started going wrong...but it happens all too often, and in some much earlier in life.  I'll just go ahead and say it... it sucks.

As the work continues, so does the hope.  We all do what we can and we all hope for a break through and continue to support the efforts of the Alzheimer's Association with events that they put on to help in the research and treatment of this awful disease.  They have brought speakers in to town to talk about the advancements in detection and treatment, and coming up this Saturday, they are having their big Walk to End Alzheimer's in Muskegon at Heritage Landing with the pre walk activities getting underway at 9 and the walk itself happening at 10:30.  They have a goal of raising $56,000 dollars this year for the Muskegon walk.  Kayla Myers is the point person for the Muskegon event...and a few more for that matter, and we met up outside Tanglewood to talk a little about the walk, the latest on Alzheimer's and if there is still room for you to participate this year if you'd like.  Take a listen!

It's tough to think that something like Alzheimer's Disease has had to become part of our daily language.  But like cancer, or obesity, diabetes, it's one of the diseases that we'll have to contend with until they find a cure.  As time goes on too, more and more will have to come to grips with it.  Scary and frustrating for sure, but the work will continue and so will the hope.  If you're in need of something to do Saturday morning, Heritage Landing is a great location to be to support those who are out to walk to end Alzheimer's. 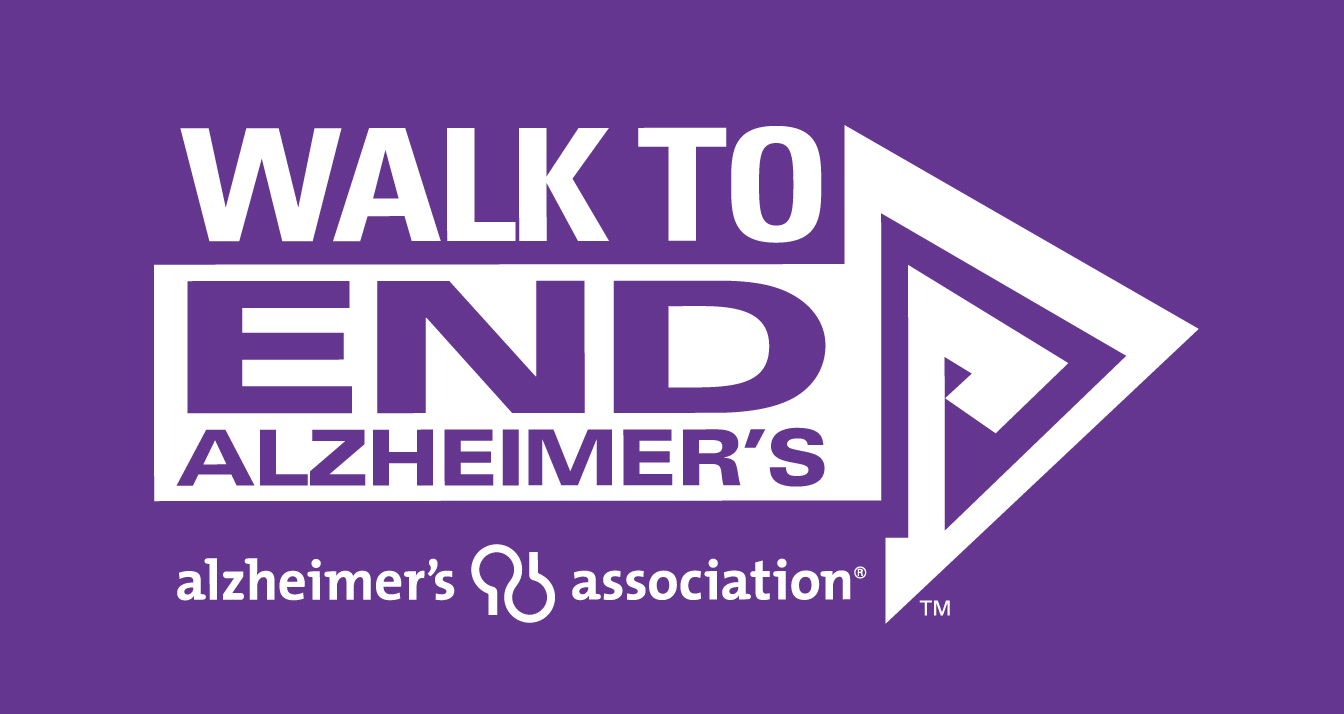