Voyagers President Cody Mulready and player Brad Kammers gave an interview on the Oct. 2019 episode of Muskegon Tonight - Live! . Mulready stated it will begin as a lower professional hockey team where players will be paid to play as planned. Despite the challenges and set backs presented with the league earlier this year, the league is currently being reconstructed. What he can tell us now is that the new league has a strong ownership base and each team is individually owned. There will be an announcement to be made from the new league in the near future. Watch the excerpt of the interview from the show below. 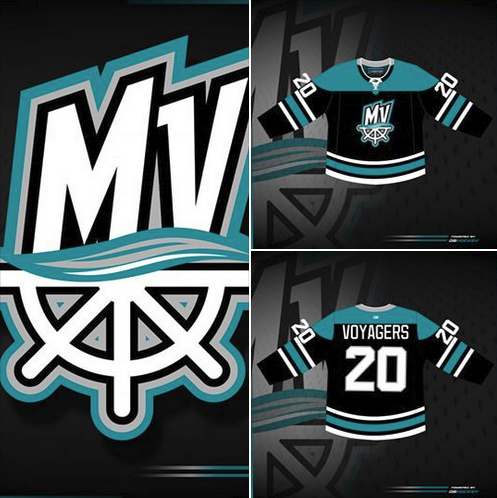 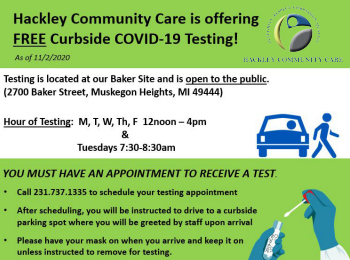