It was a week ago or so.  We were out filming to help Every Woman's Place with their virtual "Cheers and Chocolate" event this year and one of their sponsors was Benson Drug, kinda tucked away on Spring Street just off Apple Ave in Downtown Muskegon.  We did all that was needed for the clip for Every Woman's Place but there was just something about the visit that begged for "more" and there was a sense of history too hiding in the owner of the store Randy Dahlquist.   "Hey Randy, would you mind if we came back next week and learned a little more?"  "Sure, that would be fine".  So plans were made and back we went, and none of it was a disappointment.

Benson Drug was founded by Harry F. Benson on June 12th 1919.  The original location was 998 Pine Street in Muskegon and it was a move from Cadillac to the "big city" that got it all started.  Long about 1950, Donald E Dahlquist was dating the daughter of Harry named Adris and, Harry was fairly convincing in the idea that Donald might do well to look into a career in being a pharmacist too, amazing what the love of a woman will get you to do huh?  In 1969 Donald and Ardis became the owners and in 1974 the old address on Pine Street had become in need of a change, so up the block to Spring Street they went and they have been there since.  1979 was the year that the "Benson Drug Company" was incorporated in the State of Michigan and 1993 Donald and Ardis retired and son Randy who had been purchasing bits of stock here and there bought his parents portion and it's been in his hands since.  Three generations all working to provide health and safety to Muskegon. 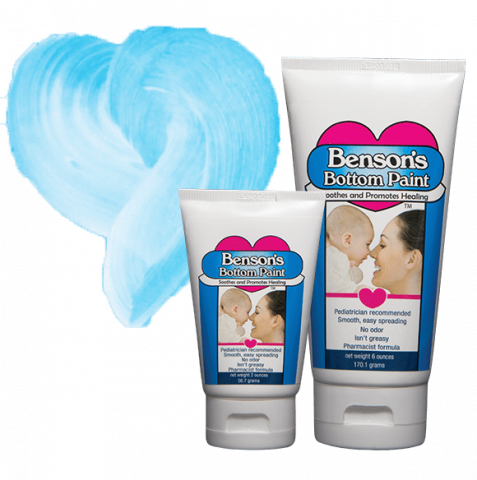 Today, Benson Drug is SO much more than your average drug store.  A franchise under Sav-Mor, they offer all you'd expect in a neighborhood pharmacy.  Fully staffed counter for prescriptions, all of the health and beauty aids you'd find elsewhere, the over the counter products you need, and sure, the "soda fountain" has been replaced by a fully stocked cooler of all things flavorful but Benson Drug has a little something more inside than you'd expect.  Going back to the families early philosophy of bringing a value to their customers and their neighborhood, Benson Drug has added in grocery items like a bountiful fresh produce section. Their fresh meat and poultry comes from The Meat Block here in Muskegon which is packaged in smaller portions so those who live alone or as a couple don't have to buy large quantities.  They have the essentials for a quick grab and go for dinner if your in picking up a script or, if you use public transportation or travel on foot and want to shop and eat healthy, every thing from cold cuts to, steaks, burger and more is all right there for your convenience, and prices are comparable to  what you'd find elsewhere.....that's how the family has stayed in business for over 100 years.

In those years, as pharmacists tend to do, a little tinkering went on in the back.  From that, out came a product that's an absolute staple in Muskegon and is starting to reach other markets little by little.  It's Benson's Bottom Paint and it's formula has taken the trouble out of diaper rash and many other skin afflictions for years giving many a Muskegon mom a break from the screaming and as they found other uses for this cream, it's helped with plenty of things other than diaper rash too.  The non greasy formula is preferred by even the most rugged who don't care for the feeling of something on them and the fact too that there's no odor to the formula let's it slip by that you might be seeking some relief from chapping and chafing.  Since 1958 when it was first formulated till 1989 when it became a retail product and even now when you can find it on Amazon...people have been coming up with great new ways to use Benson's Bottom Paint, truly a Muskegon original just like the place it was invented.  There's a link to the right, click on it and order yourself some and help support a small business!  You can even learn how to carry this fine product in your store!

Now, down to that talk with the 3rd Gen owner, Randy Dahlquist......let's learn who, what and how they have done in for over 100 years in Muskegon.  Take a listen.

To get past a century mark in anything is borderline miraculous.  To know that one family has accomplished this feat while managing to adapt to all that's happened within that 100 years, and they have grown while they were at it in a town that so many have put on the never ending "write off" list....well, that speaks volumes to not only the family, but the community they serve.  The work quit just isn't in the cards for us.  Just like Benson Drug, we find ways to innovate, grow and reach out of Muskegon with all that is good.  If it's a diaper rash cream, the never give up attitude or just the resilience shown by the Benson/Dahlquist family, it encapsulates all of us and to know that through all we've seen in over a century, all we're living through now and all we'll see in the future...we know that our value is in the people like those of Benson Drug who just won't give up on Muskegon.

To visit the Benson Pharmacy page online, click on the photo below!